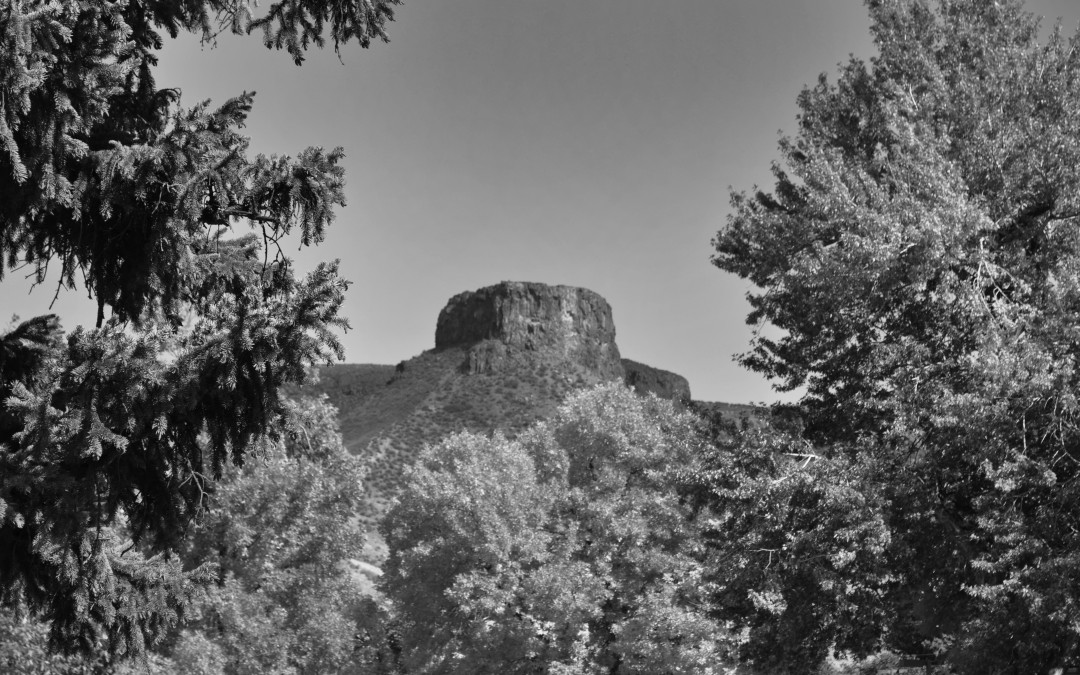 In the late 1960’s several business owners including Heine Foss, Fred Pattridge and Joe Meyer saw that Golden had many needs for which tax revenues and other public funds were simply not available. They, along with several other City Officials therefore formed the Golden Civic Foundation. The Foundation was incorporated on April 14, 1970, under the Colorado Non-Profit Act. The first organizational meeting was held on May 19, 1970.