In the late 1960’s several business owners saw that Golden had many needs for which tax revenues and other public funds were simply not available. They therefore formed the Golden Civic Foundation. The Foundation was incorporated on April 14, 1970, under the Colorado Non-Profit Act. The first organizational meeting was held on May 19, 1970.

The first Board of Directors included F.A. Foss, F.J. Pattridge, W.G. Brown, C. Goudge, and R.W. Todd. Over 25 other individuals have also served as a director of the Foundation.  Follow the timeline below to discover the fascinating history of the Foundation and to see the  myriad projects we have fostered that have shaped the Golden we enjoy today. 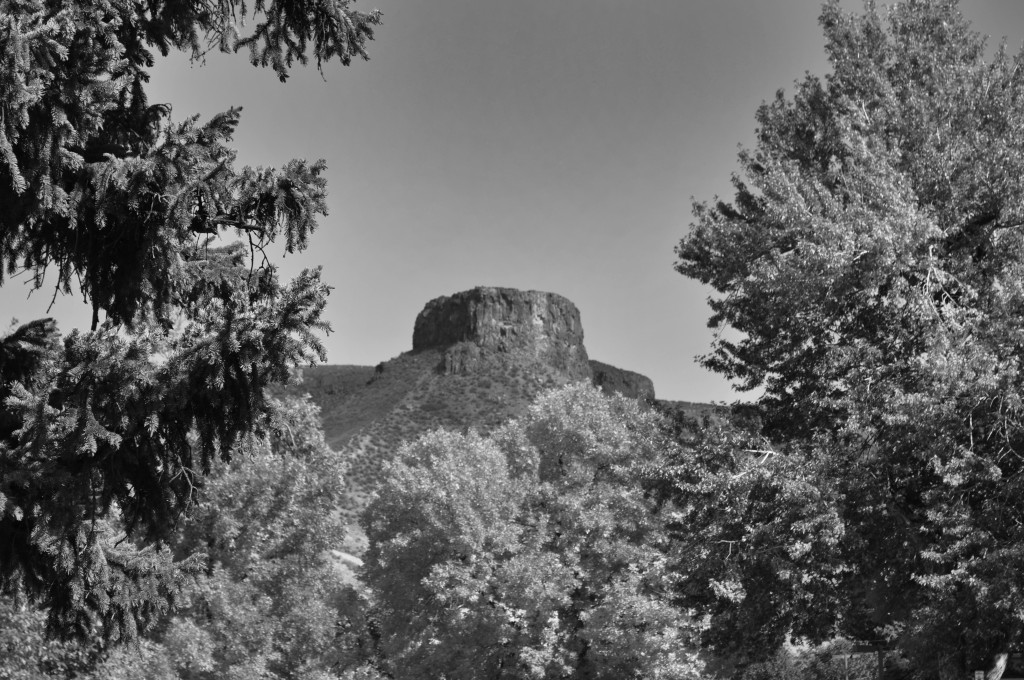 In the late 1960’s several business owners including Heine Foss, Fred Pattridge and Joe Meyer saw that Golden had many needs for which tax revenues..Read More
1973

The Golden Civic Foundation bought the Exxon Gas Station and later the Husky Gas Station (1974) at 10th & Washington and then in 1976, sells those properties..Read More
1974

Plans are developed and the first annual auction is held
1979

Painting of the Welcome Arch

In 1982 the Golden Civic Foundation approved a program for low interest loans for store front improvements and once the LDC went out of business,..Read More
1991 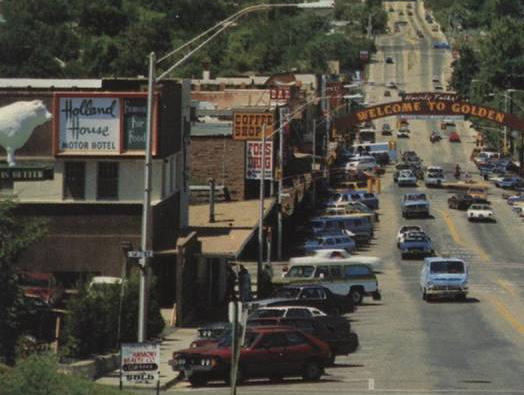 The first major project for the Foundation was the Table Mountain Inn. The Foundation purchased the former Holland House from the Colorado National Bank after the..Read More
1992 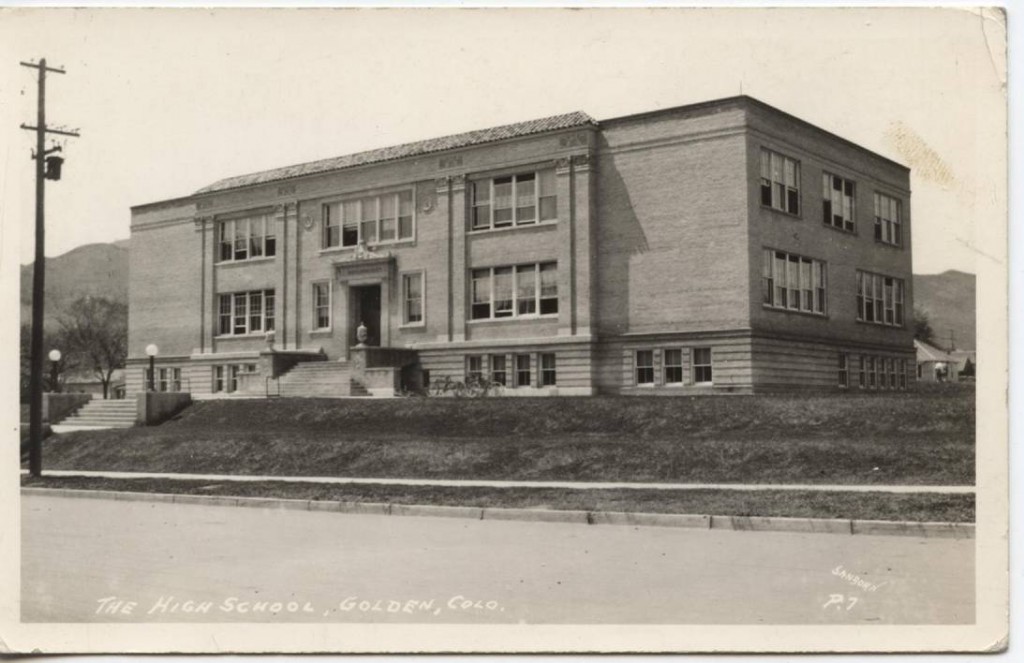 Another major project was the former Golden Senior High and Junior High School. The property was bought from the R-1 school district. Through a very..Read More
1993

Yet another major project was the Golden Hotel located on the northwest corner of 11th & Washington. The Foundation purchased the 1.75-acre site that contained two..Read More 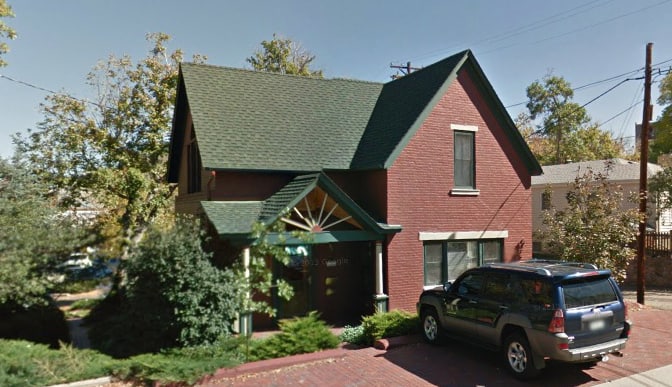 The Foundation purchased the property at 1211 Cheyenne, a historic home, and then sold it to Mark Donelson who remodeled it for an office while..Read More
1996 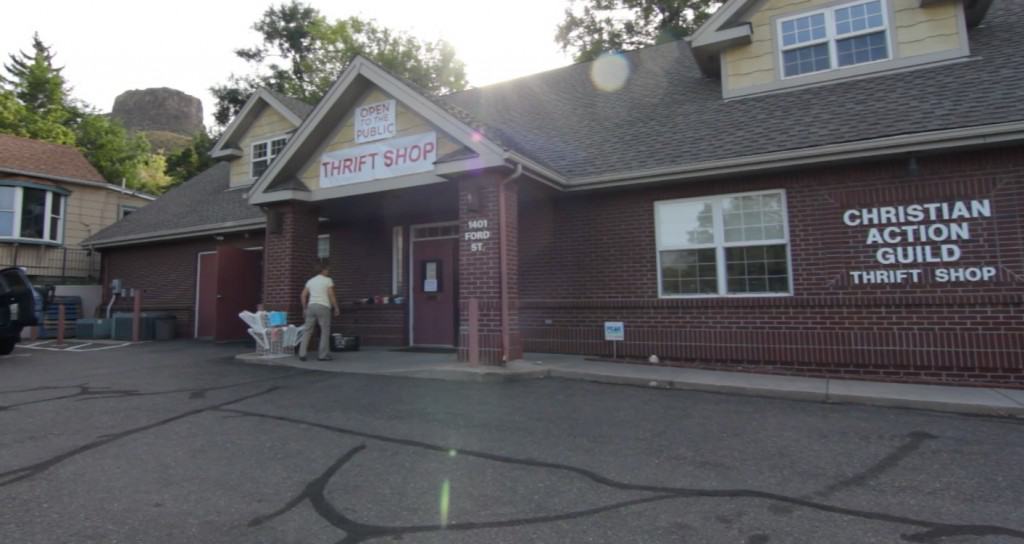 Another major project was Clear Creek Commons. The Foundation purchased the property at 11th and Washington, northeast corner, in case it might be needed for developing..Read More
2003

The Civic Foundation provided a loan to GURA so that GURA could purchase the Mitchell School site from R-1 school district. Clear Creek Square is..Read More 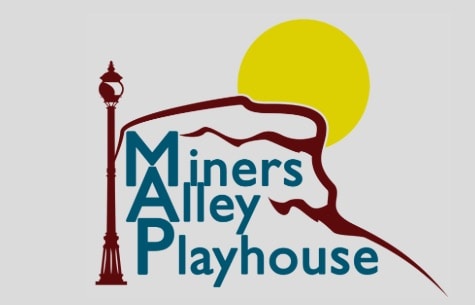 The Golden Civic Foundation agreed to give a substantial loan to support the Miners Alley Playhouse providing more support for continued Arts in our community.