Sandra Llanes grew up in Colorado, obtained a B.A. from the University of Colorado at Denver, and later graduated from the University of Colorado School of Law.  She is a Deputy City Attorney with the City of Boulder – City Attorney’s Office. She has previously served as the Golden Civic Foundation’s President as well as served as a Commissioner of the Golden’s Public Art Commission. Sandra is passionate and deeply committed to the Golden community to make it a better place to live, work and play.  She and her husband have lived in Golden since 2001. They love to camp, hike, wakeboard, and ski. 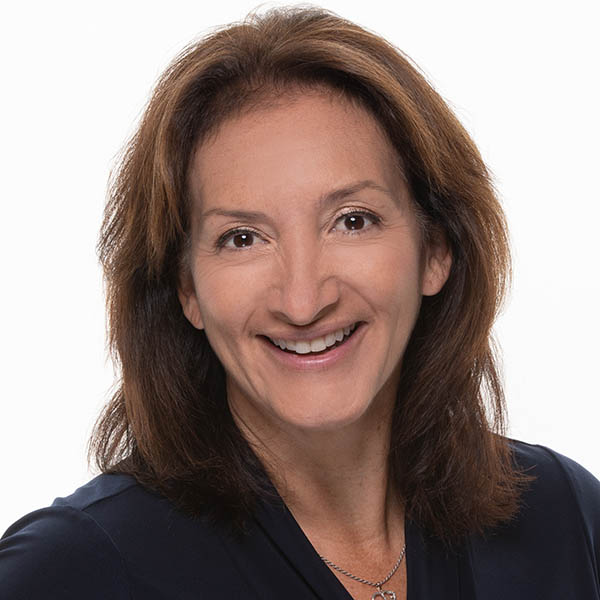 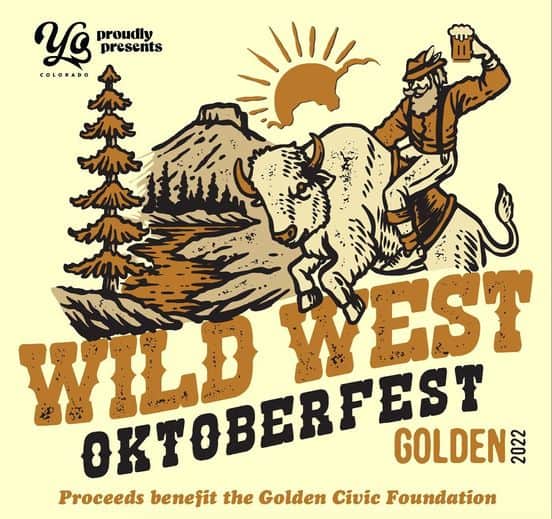 After being put out to pasture for 30 years, our hometown brand, YoColorado  partnered with another hometown brand, AC Golden Brewing Co. to bring Oktoberfest back to Golden (with a Wild West kick)! And, to make things even cooler, proceeds from this Bavarian bash...