The Civic Foundation was founded in 1970 by a number of prominent local businessmen.  Each played a significant role in the creation of the Foundation. 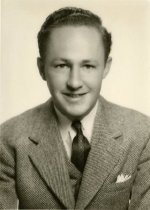 A statue called “Lending a Helping Hand” is located on the southwest corner of 13th and Washington in downtown Golden, which was commissioned to recognize the contributions Foss and his late wife, Barbara, made to the community. 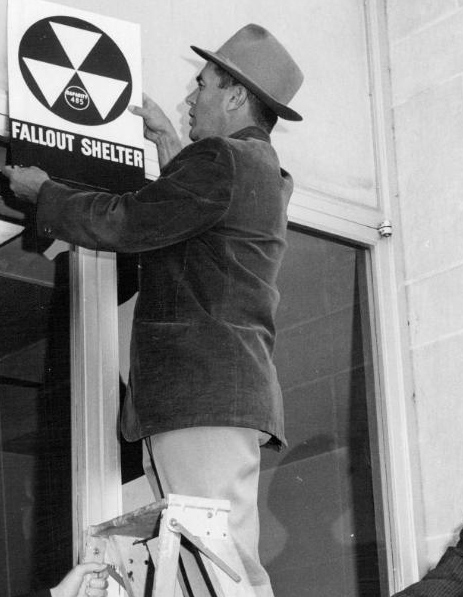